On Sunday, March 3, 2019, the Seventh-day Adventist Church in Canada (SDACC) Board of Directors elected Paul Musafili as its new treasurer and Rose Jacinto to serve as undertreasurer. Musafili will take over the position held by Ulysses Guarin, and Jacinto will fill the position vacated by Musafili.

Mark Johnson, president of the SDACC, remarks, “The SDACC Board of Directors, with regrets and respect, received the retirement of Ulysses Guarin, SDACC treasurer. I have deeply appreciated his skill and wise counsel.”

Paul Musafili has served as undertreasurer for the SDACC since 2014. Prior to this he served in the Quebec Conference. He assumed his new responsibilities on March 1, 2019. Musafili states, “It is my honor and privilege to serve the church in Canada. I know it is a significant commitment and I need your support, prayers and the guidance of the Holy Spirit to build upon what has been accomplished by my predecessors.”

Rose Jacinto has worked with the General Conference Auditing Service (GCAS) since 2001, most currently as audit manager. “I am thankful for this opportunity to serve the church in a different capacity. I pray God will continue to guide me daily,” Jacinto says. She will begin her new role on March 19, 2019.

Johnson continues, “I have worked with both of these individuals and know them well and respect their work. I believe that they will be a blessing to all of us throughout Canada and to our work at the national headquarters.”

The national headquarters of the SDACC oversees seven regional districts that serve 72,000 members, 500 congregations, 43 schools, various media ministries, and humanitarian organizations. Their mission is to help people understand the Bible to find freedom, healing, and hope in Jesus. 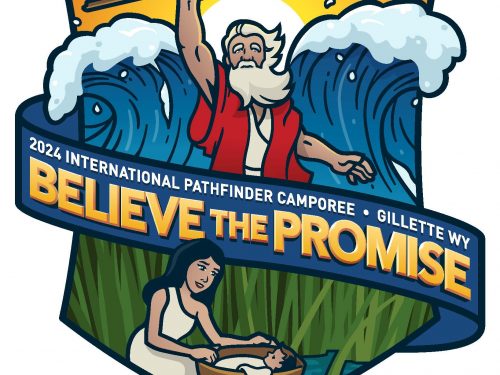 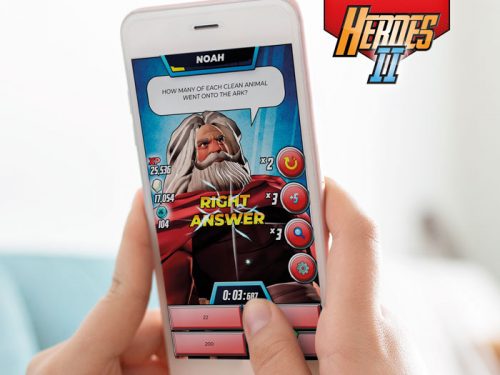