On Sunday, July 22, the nation was shocked and saddened by a mass shooting in which 29-year-old Faisal Hussain shot at random into several eateries on Toronto’s Danforth. Three people died, including the gunman, and 13 were injured. The victims included Julianna Kozis, age 10, and Reese Fallon, 18, both deceased, and Danielle Kane, 31, who may never walk again. This tragedy came almost three months after a fatal van attack on Yonge Street in Toronto killed 10 people.

Three months ago, Adventists were present in the midst of deep pain and turmoil—in a walk of solidarity, at the city’s official vigil and at memorial sites near the crime scene. Likewise, there was an Adventist presence on the Danforth, coordinated by Ontario Conference’s Prayer Ministries department. Pastors and Ontario Conference representatives stood in solidarity with the thousands attending a vigil at Alexander the Great Parkette on the Danforth. Throughout the week, from July 24 to 30, they also offered a listening ear to passersbyn to the smocks identifying them as chaplains.

Our chaplains met relatives and close friends of victims, a few witnesses, Danforth residents, people who grew up there, individuals who came to show their respects and tourists, among others. They purposed to walk alongside people and offer spiritual and emotional support. Their efforts were appreciated, as several people expressed, “I’m happy you’re here.”

Ontario Conference President Mansfield Edwards, who provided chaplaincy services during the Yonge Street crisis, stated, “If the church is the body of Christ, the church must continue His works. We must ask ourselves, what would Jesus do? Where would Jesus be? In the New Testament, He’s always present where He’s needed most. We have to be there for people.” 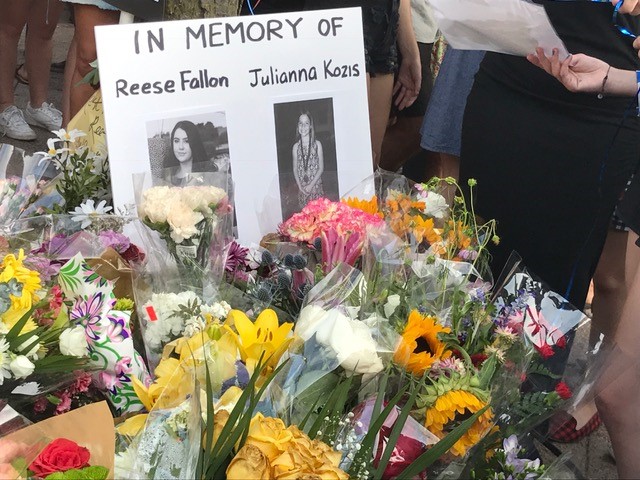 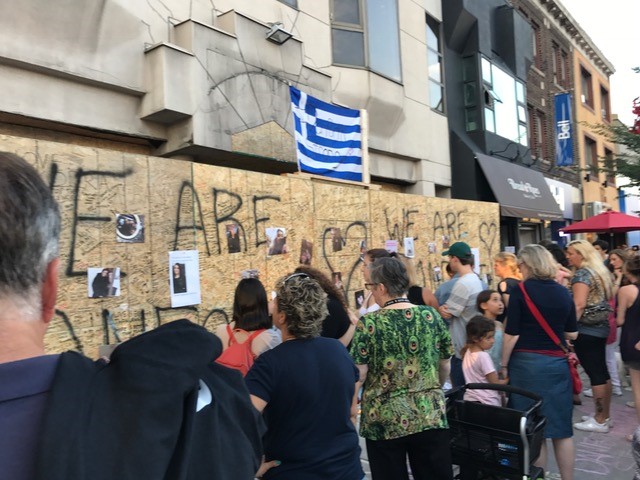