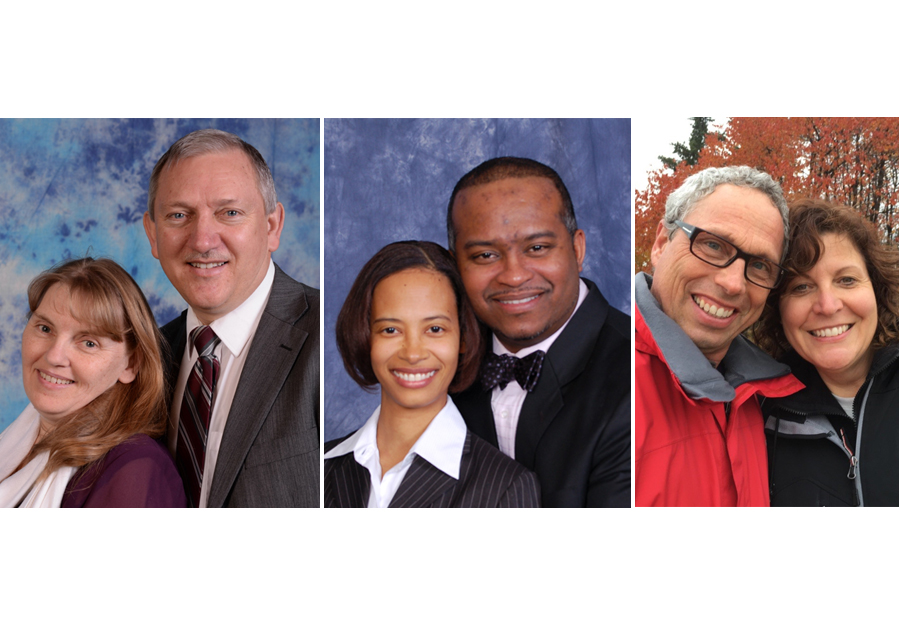 Dan Jackson, North American Division president, started the day off by sharing a powerful message about Jonah. “God is in the people-changing business,” stated Jackson.

The day’s proceedings were posted live to Alberta Conference social media feeds such as Facebook and Twitter. Further comments or questions about the session can be directed to Keith Richter, treasurer.