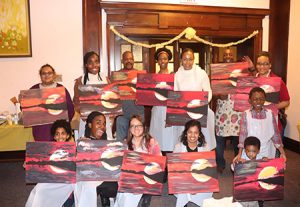 On a recent Sabbath evening, about a dozen people sat in pairs and trios in the Parlor at the Berea Seventh-day Adventist Church, just off the corner of Sherbourne and Carlton, downtown Toronto for Pathfinders’ Paint Night. They were young and older people, hunkered around small tables with 16-by-20-inch canvases propped in front of each, on easels. With synchronized brush strokes, the amateur painters set out to form a sunlit evening sky, the background of a painting titled “Berea Paint Night.”

Fifteen individuals participated in the Paint Night event. “Maybe they aren’t in painting class, but they are in the Parlor,” said Lula Bestman-Mombo, director of Berea Beacons Pathfinders. “People are proud of their creations.”

On March 7, 2018, the Berea church hosted a paint night in support of the Beacons Pathfinder Club, who has been actively raising funds for the Chosen Camporee next year in Oshkosh, Wis. At the 2019 camporee, over 70,000 pathfinders are anticipated to attend the quinquennial event. In order to get ready for this big week, pathfinder clubs worldwide are in planning and fundraising mode. Under the direction of the Berea Beacons director, Lula Bestman-Mombo, the club planned a special night for painting and food sale. After hearing about paint nights held at other churches and workplaces too, the club decided to use the expertise of Richard Jules to be the paint instructor. He not only is one of the founding members of the Beacons Pathfinder Club but also specializes in landscape paintings, and has taught many successful group paintings. Under his direction, first-time beginners can achieve beautiful pieces of artwork and proudly display their work.

The evening started with calming music and interaction between the guests and regular church members. Once seated, each person was given the opportunity to introduce themselves under their newly chosen “artist name.” These names were to encourage the artists to take new chances in discovering their style. “We’re passionate about our hard work,” said Weajue Mombo, a new painter. The atmosphere was full of fun. “It’s Saturday, night and instead of catching up with friends or cooking at home, my eyes are firmly focused on a picture of Sunlit evening sky, as I nervously wait to try and replicate the famous artwork,” said Trace Fernandes, one of the new painters and invitees. The Ontario Conference pathfinder leaders in attendance included Chester Lewis, executive coordinator; and Russell Lambert, assistant executive coordinator. Both presented cards of thanks and encouragement to the participants.

Additionally, in November 2017, the Berea Beacons Pathfinders sent four barrels containing food, clothing, and other items to the Light Bearers Club of the Bourne Seventh-day Adventist Church in Dominica that had experienced hurricane Maria in September 2017. “Our hearts become warmer as we give gifts to friends, family, and even people in the disaster zone; when we serve others, we also serve ourselves and improve our own well-being,” said Lula Bestman-Mombo. According to Verilla Magloire, the pathfinder director of the Light Bearers club in Dominica, the items were received and distributed to club members as well as senior citizens. The Berea Beacons Pathfinders accept kind contribution to help the Berea Beacons go to Oshkosh, Wis. Please contact Lula Bestman-Mombo @ 416/509-9076. 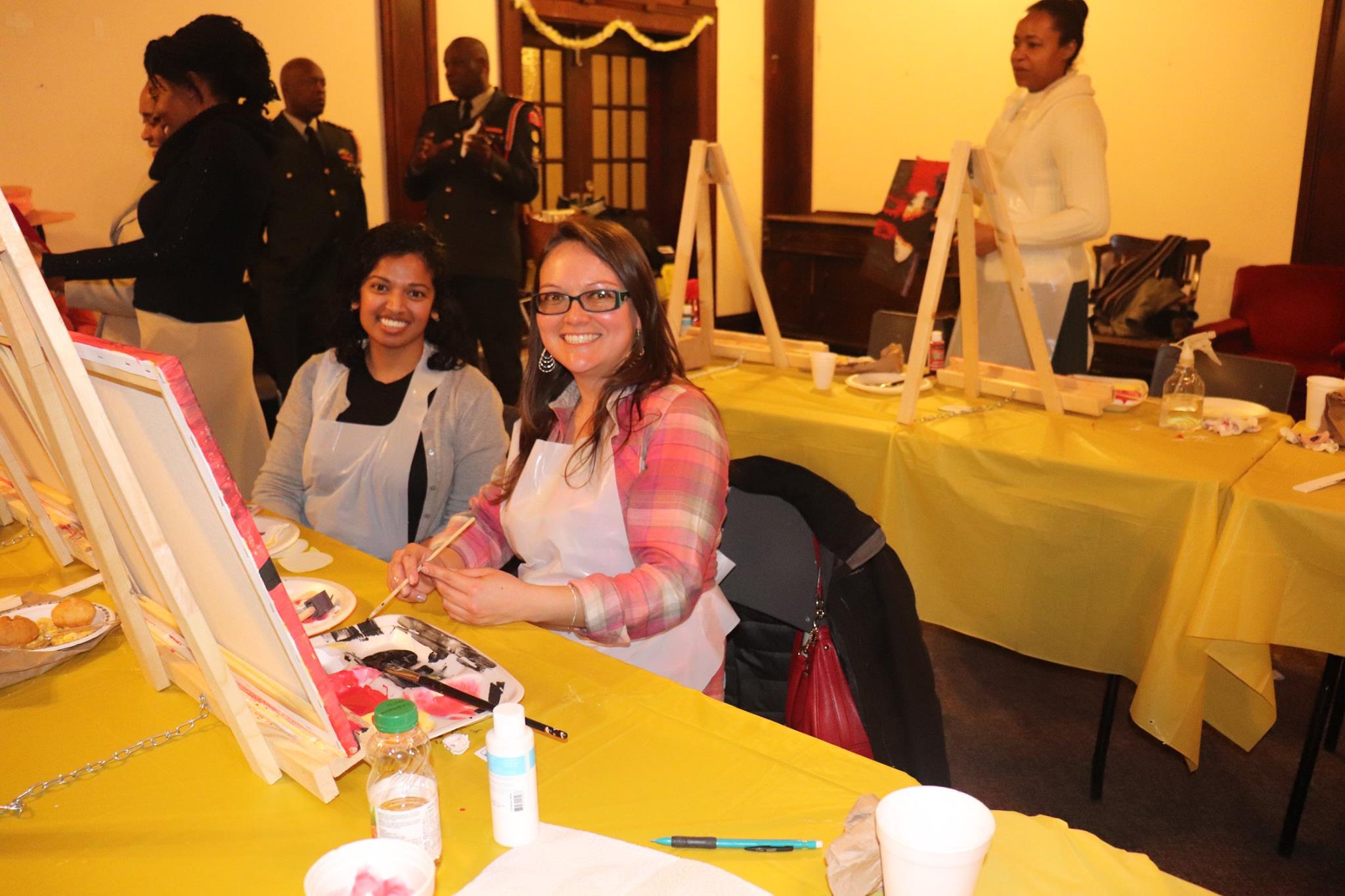 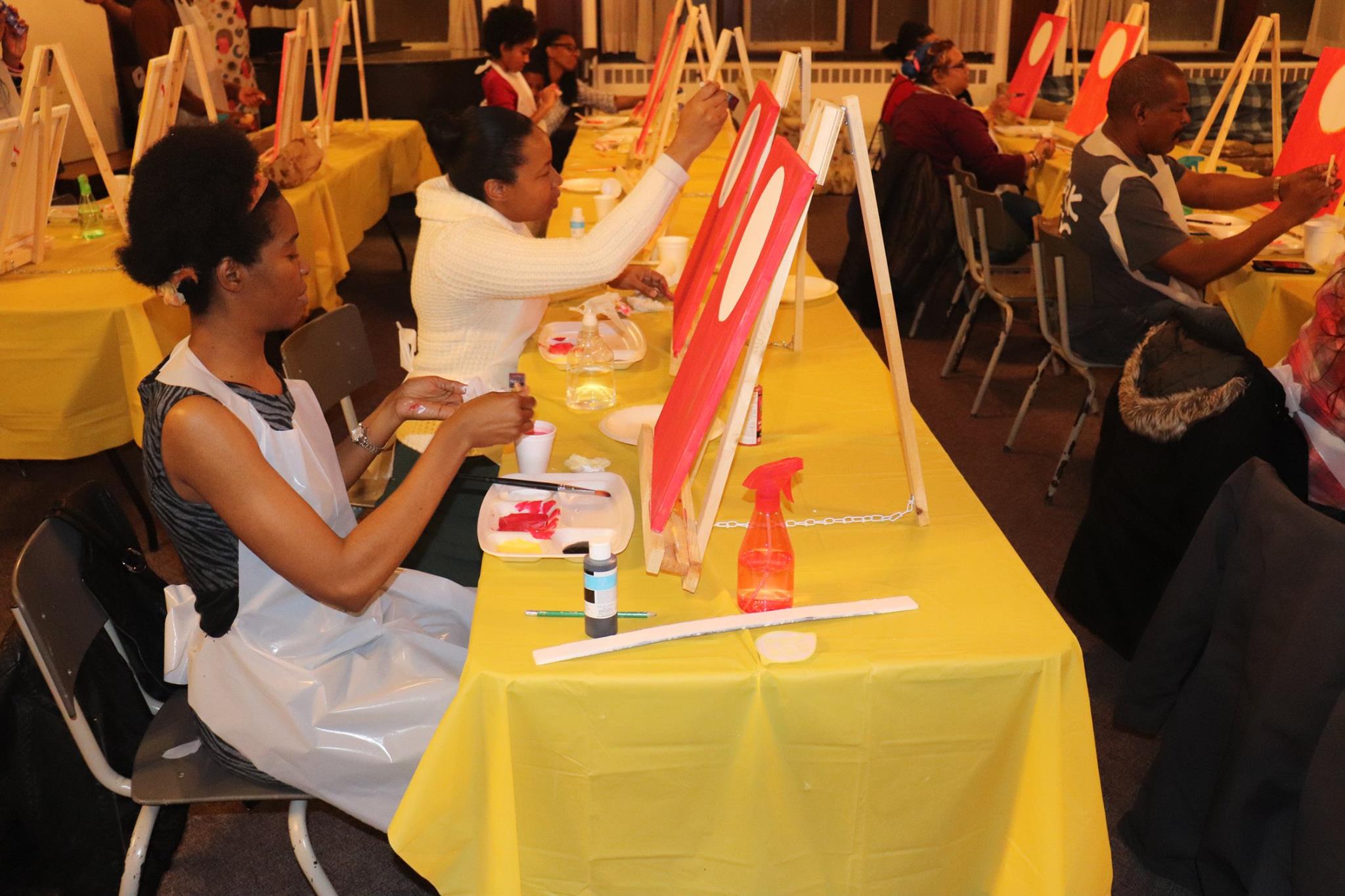 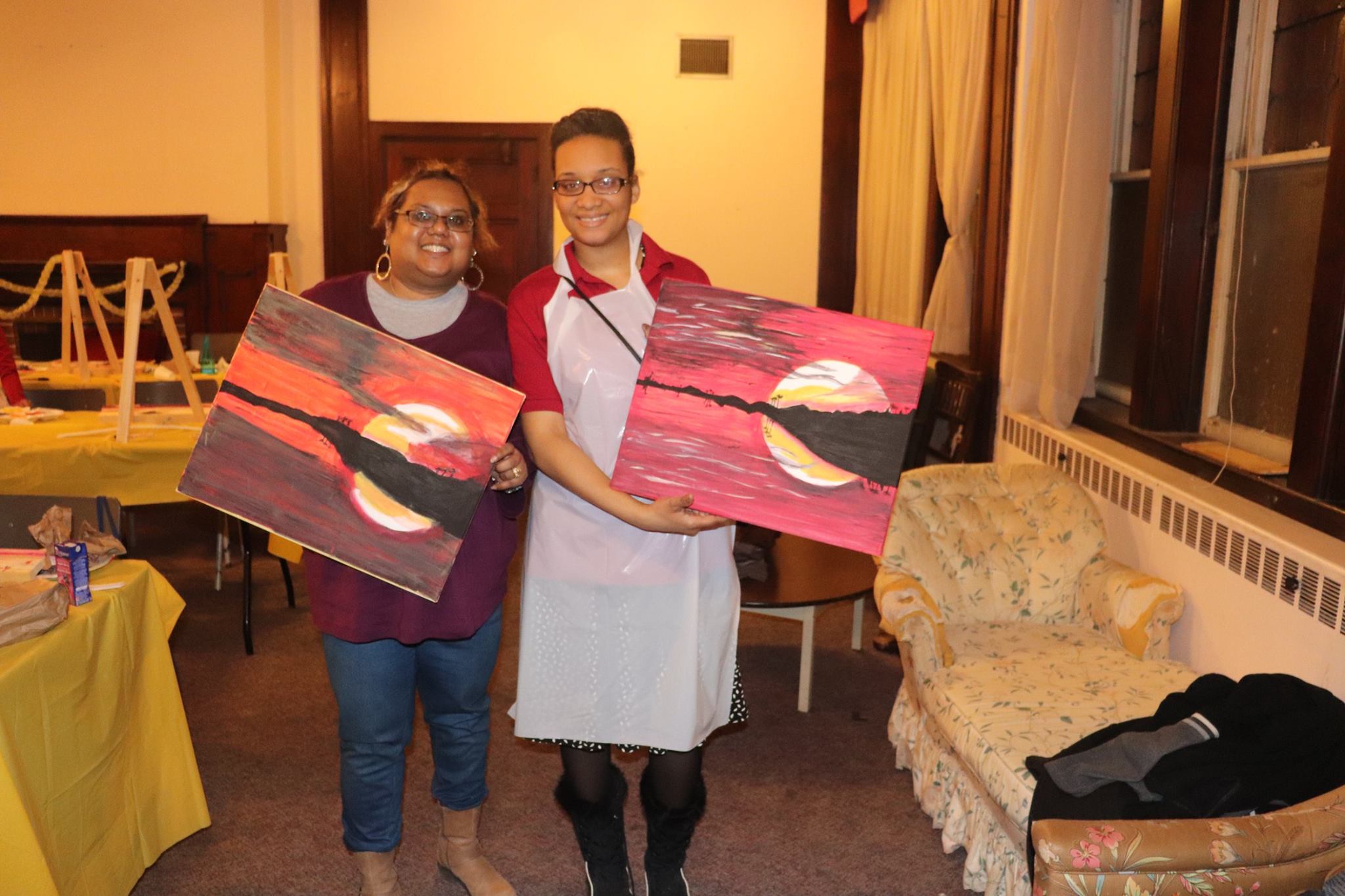 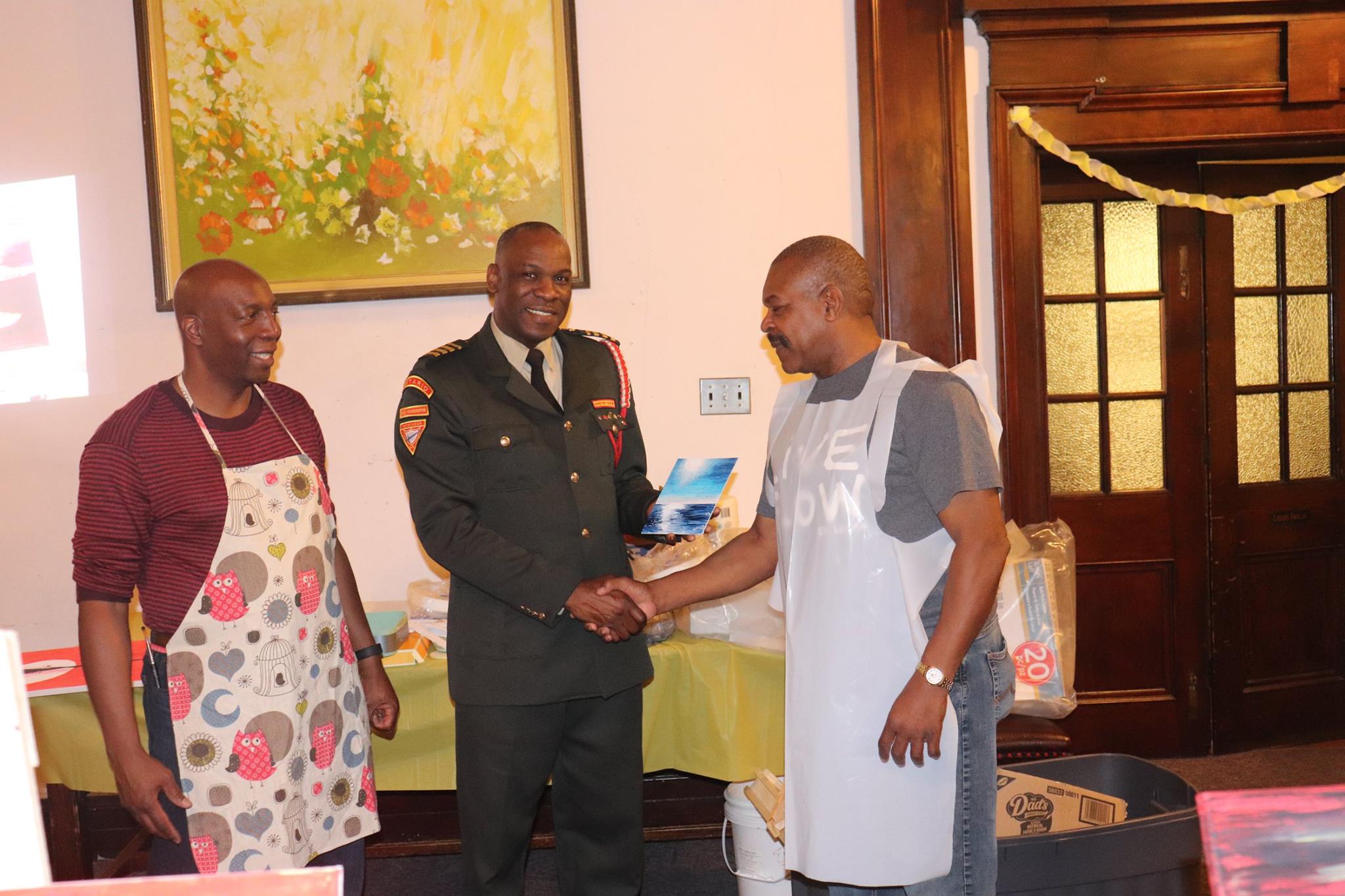