Vacation Bible School at Westbank church in West Kelowna, B.C., in 2017 had the most successful turnout in their 40-year church history. A record turnout of 61 children, which was up by about 50 percent from last year. The camp took place July 10–14, 2017.

The young attendees went on an exciting time travel adventure exploring the ancient city of Rome around AD 30. They visited with apostle Paul (Pastor Petar Djakov), who was under house arrest, and then they were off to the underground church in a dark cave with puppets Lucia and Marcus and the couple’s pet puppet rat, who taught the children about church life underground.

It was a time of persecution when Christians could not worship freely in public buildings but rather had to worship in places such as dark, damp caves. The children explored the book of Romans under the guidance of their host families of Maximus, Aurelius, Servius, Cassius, and Tiberius. The children interacted very well with their leaders, and after story time they discussed the story and asked questions. They also learned scripture memory verses and object lessons that reinforced the key points for each day.

The children enjoyed arts and crafts, participated in some outdoor activities, and enjoyed nutritious snacks. On the last day, the children seemed quite thrilled to be there, and VBS will likely be a fond memory for them all, as well leave a lasting impression, just as it did for one middle-aged Adventist member of the Westbank church.

Vacation Bible School plays an important role in spreading the gospel to people who may not otherwise be exposed to the Bible. Betty,[1] a long-standing member of the Westbank church, testified to this. She was first introduced to the Seventh-day Adventist faith through a Vacation Bible School as a young girl. She had not been taught any kind of spirituality at home. It was through VBS that she not only learned about God but also learned how to speak English more fluently. When Betty became an adult, she had an employer who was Seventh-day Adventist, and he led her and her husband to join the church.

Never underestimate the power of VBS in children’s lives. Seeds planted early in life can lead people to give their lives to Christ and also influence their parents’ lives positively. Children like Betty then go on to raise their own children in the faith and their grandchildren as well. 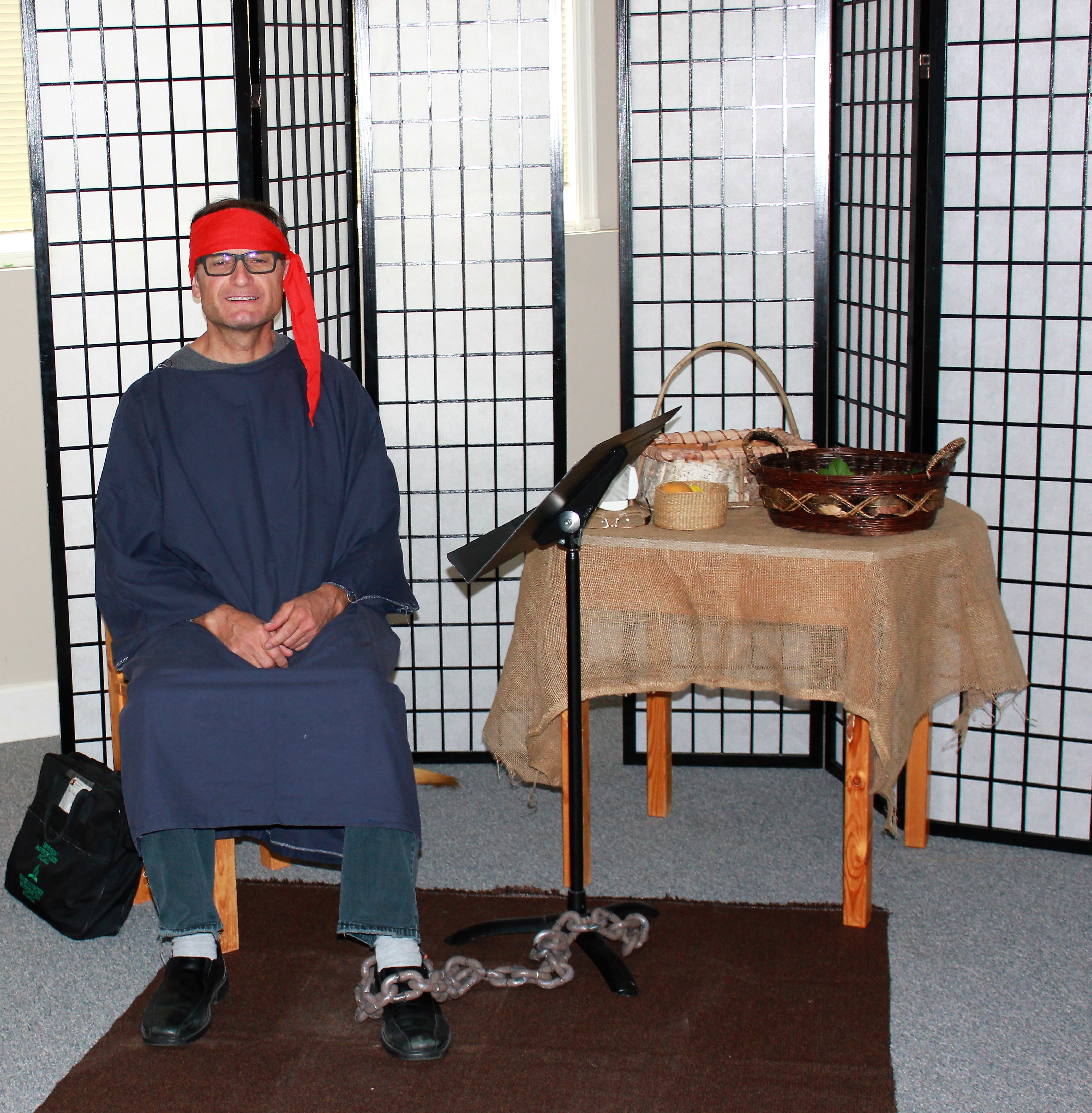 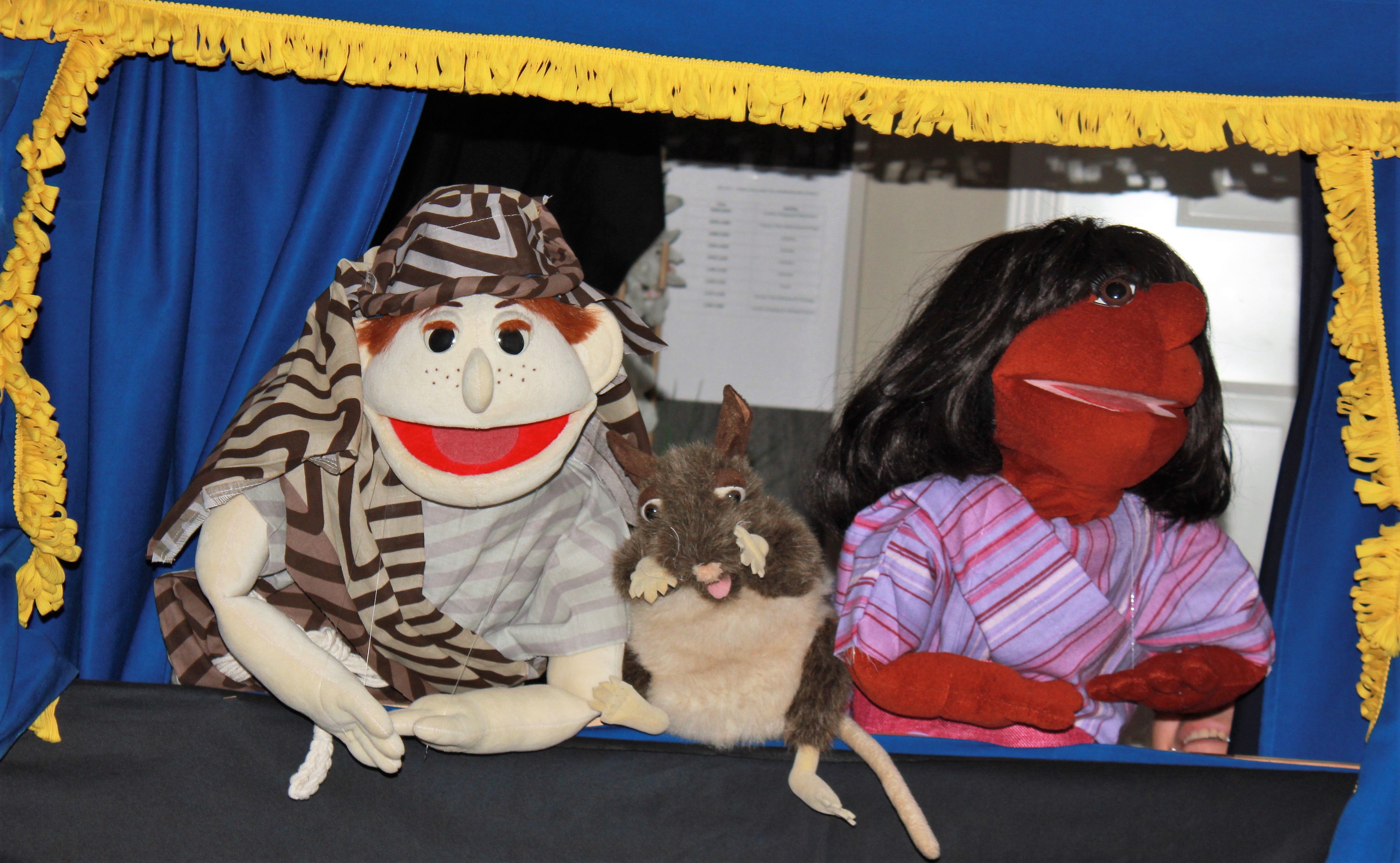 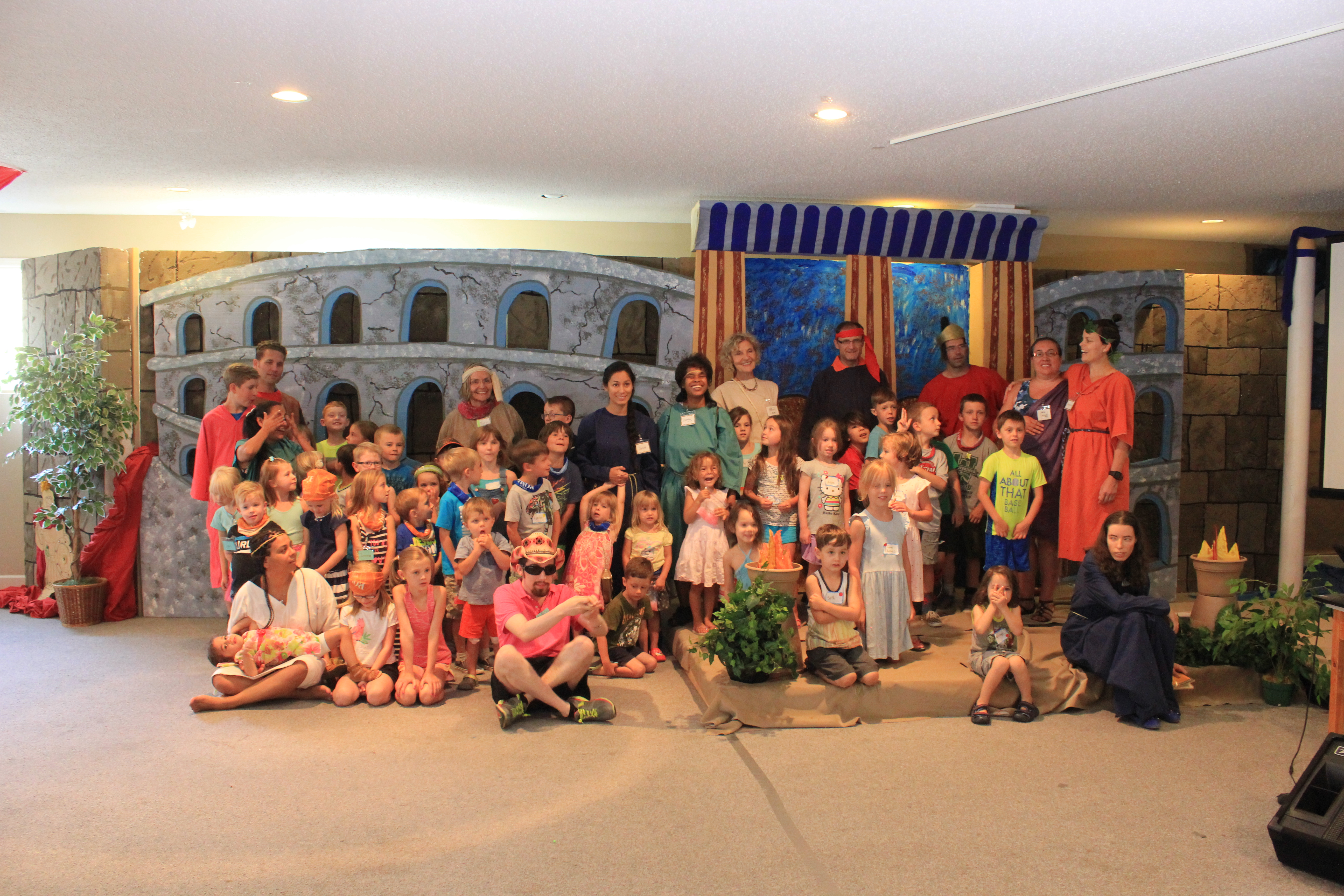 [1] A pseudonym, to protect anonymity.