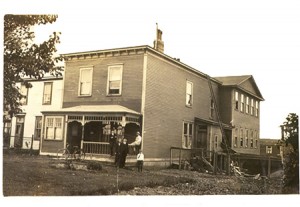 Mount Pearl, NL, Oct 22, 2015 – October 2015 marks the 85th anniversary of VOAR Christian Family Radio, headquartered in Mount Pearl, Newfoundland and Labrador, Canada. The “VO” call sign designates VOAR as one of Newfoundland and Labrador’s “Dominion” stations included in the Articles of Confederation. Operating under the call letters 8BSL, the station was one of the first to broadcast in Newfoundland, and continued to be a community service of the Seventh-day Adventist Church in the province throughout the twentieth century, increasing its on-air hours, and broadcast reach as resources allowed.

The historic station’s first broadcasts in October of 1929, were from the back of the Adventist pastor Harold Williams manse on Freshwater Road, in St. John’s. The stations first official call letters were assigned in 1930, 8BSL – The Bible Study League. VOAR has seen several transformations and historic developments over the years. VOAR had the first female announcer in Newfoundland, was the first station to include shipping news and weather reports, began the first commercial services in the province, and for many years was the only ‘full-time’ Christian broadcast station in Canada. Today, VOAR is Canada’s largest Christian Radio Network, and the oldest Adventist-owned media organization in North America. 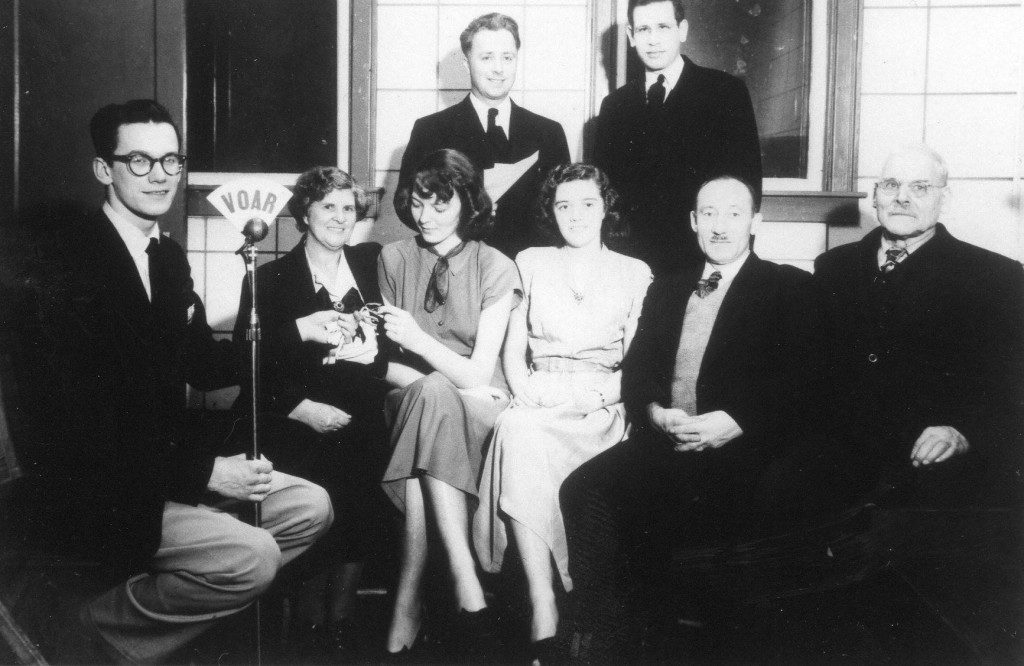 Broadcasting to listeners of all faiths, the last twenty years have been an exciting time for this not-for-profit radio ministry. A leap to 10,000 watts, and a move to the city of Mount Pearl, was the first step in expansion, along with new studios and a new tower site. VOAR can now be heard in 13 communities and cities across Newfoundland and Labrador, with listeners also in Nova Scotia, Alberta, Saskatchewan, and 35 locations in British Columbia. Plus the station is heard across Canada on Bell Express, channel 950, with over 11,000 listening hours logged to the live audio stream around the world, via the web site.

The stations fall fund-raiser celebration, Sharathon, coming Nov.2-4th, will close out VOAR’s anniversary year, with plans to explore the possibility of moving from AM to FM. The visioning goal is to keep improving this daily, quality, Christian resource, to be the kind of service you’ll be proud to tell your friends and neighbors about.